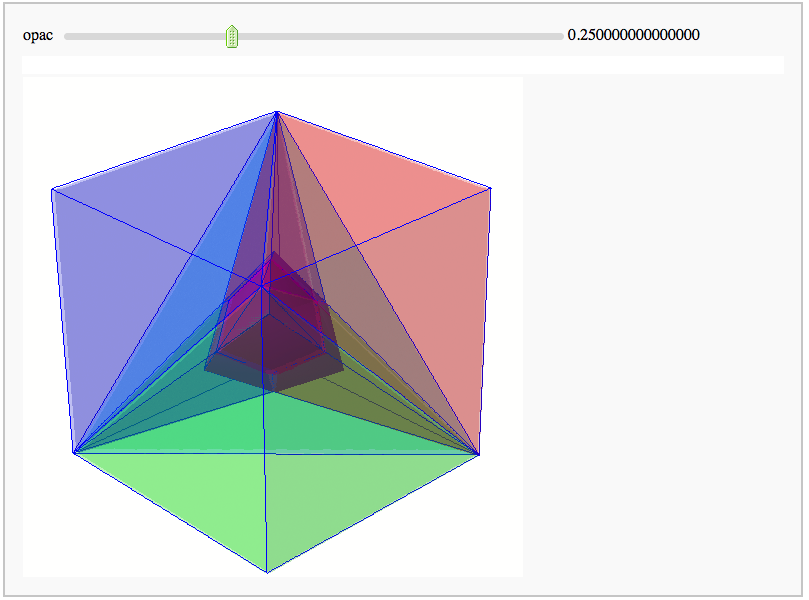 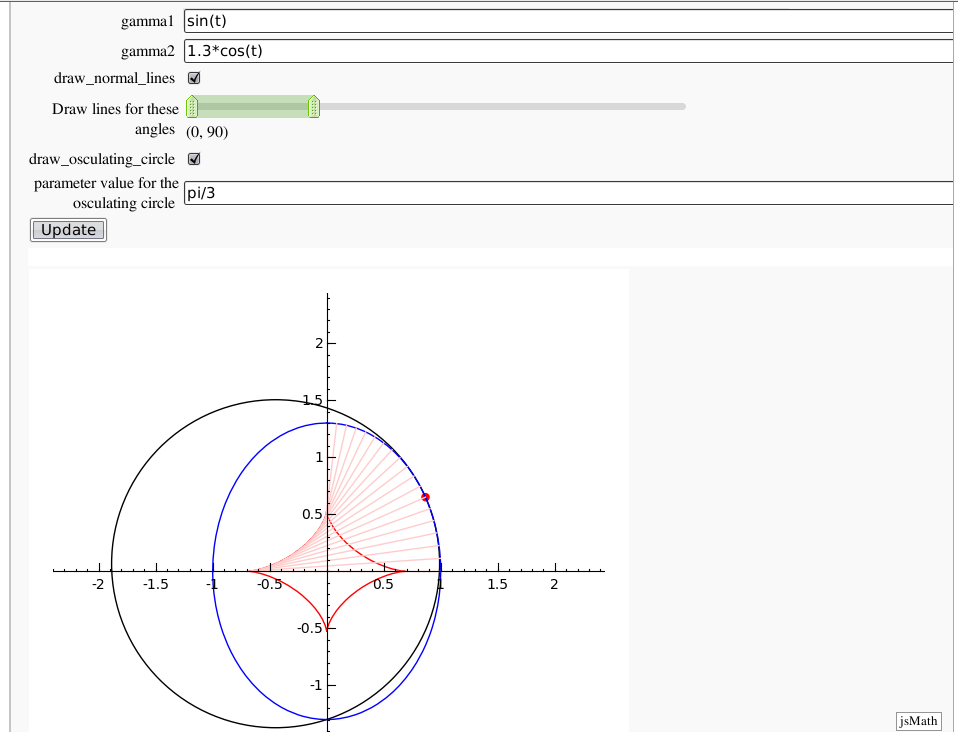 Geodesics on a parametric surface FIXME

The separation was so that after the first interact, the geodesic equations were "compiled", thus making the second interact faster. However, in the following there is only one interact, to make sagecell works. 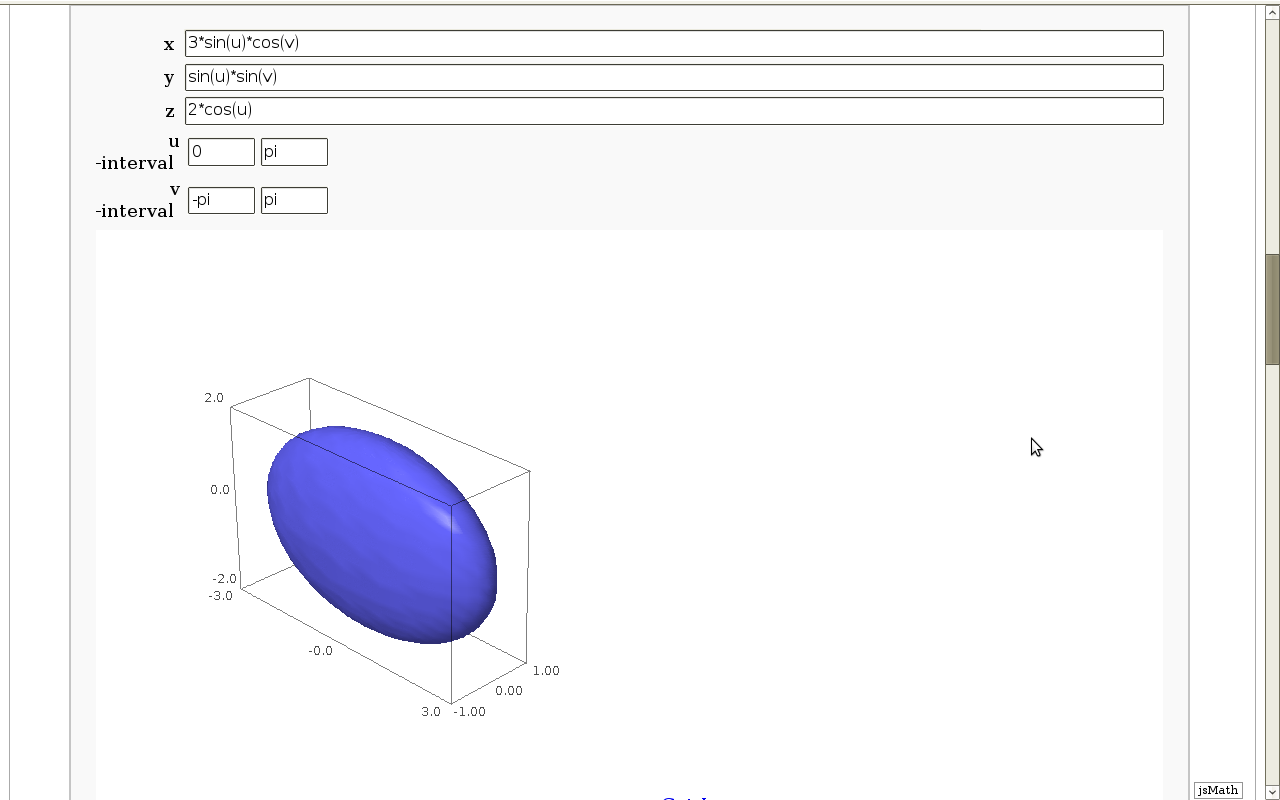 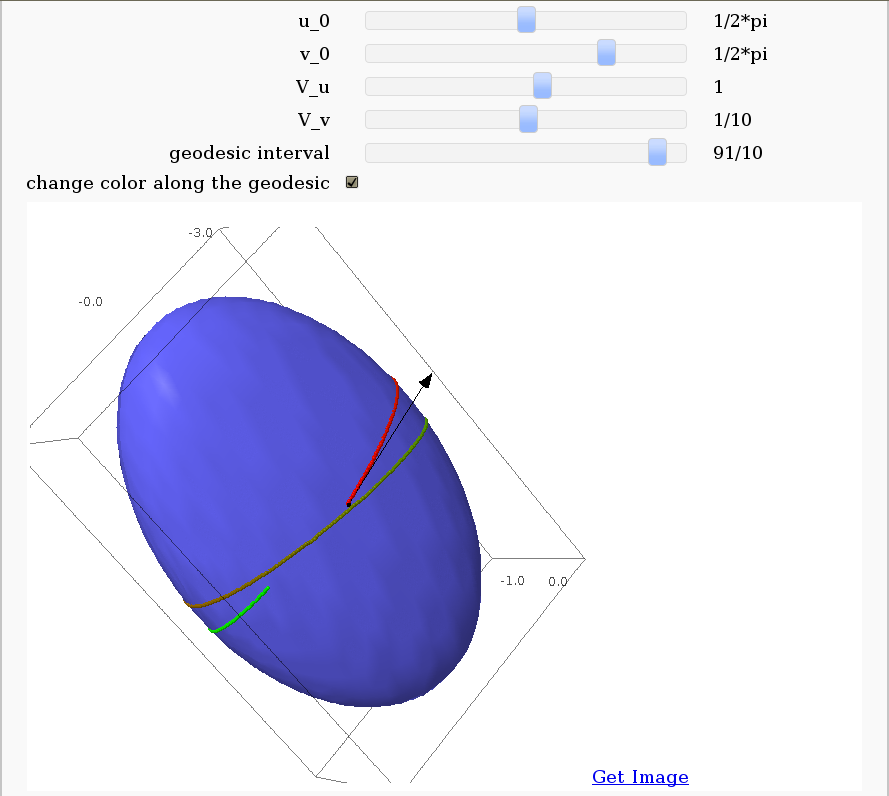 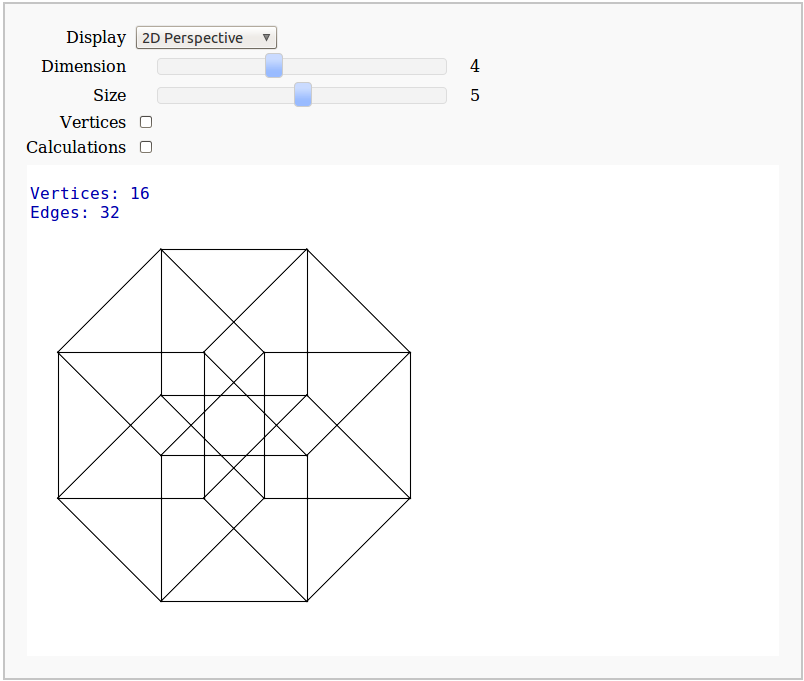 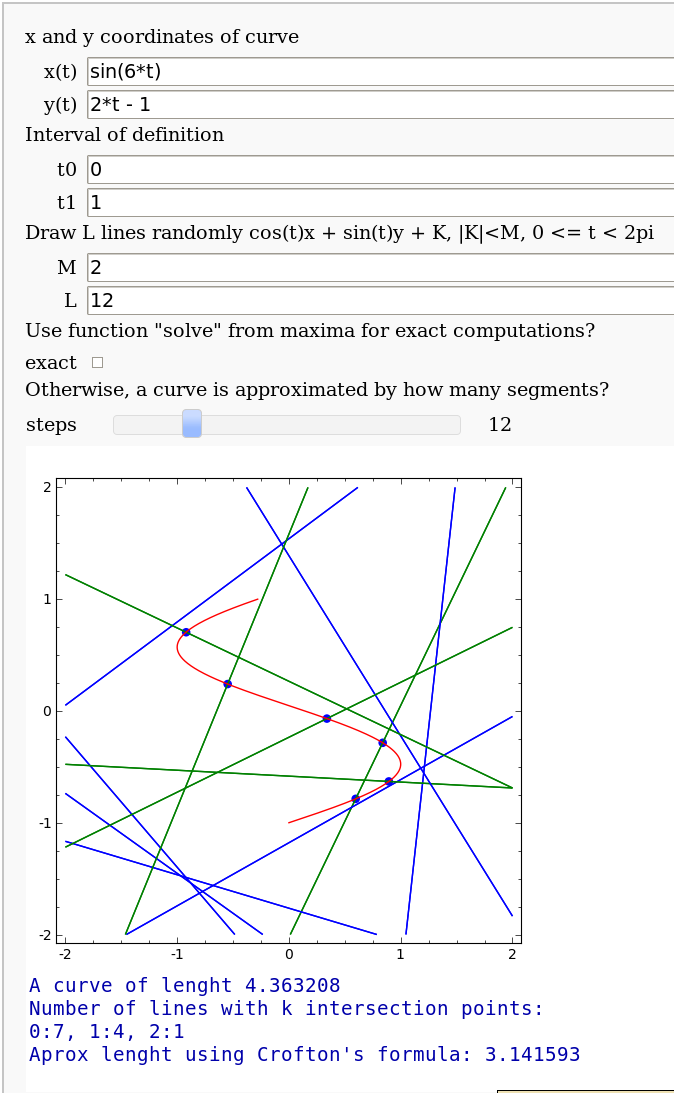 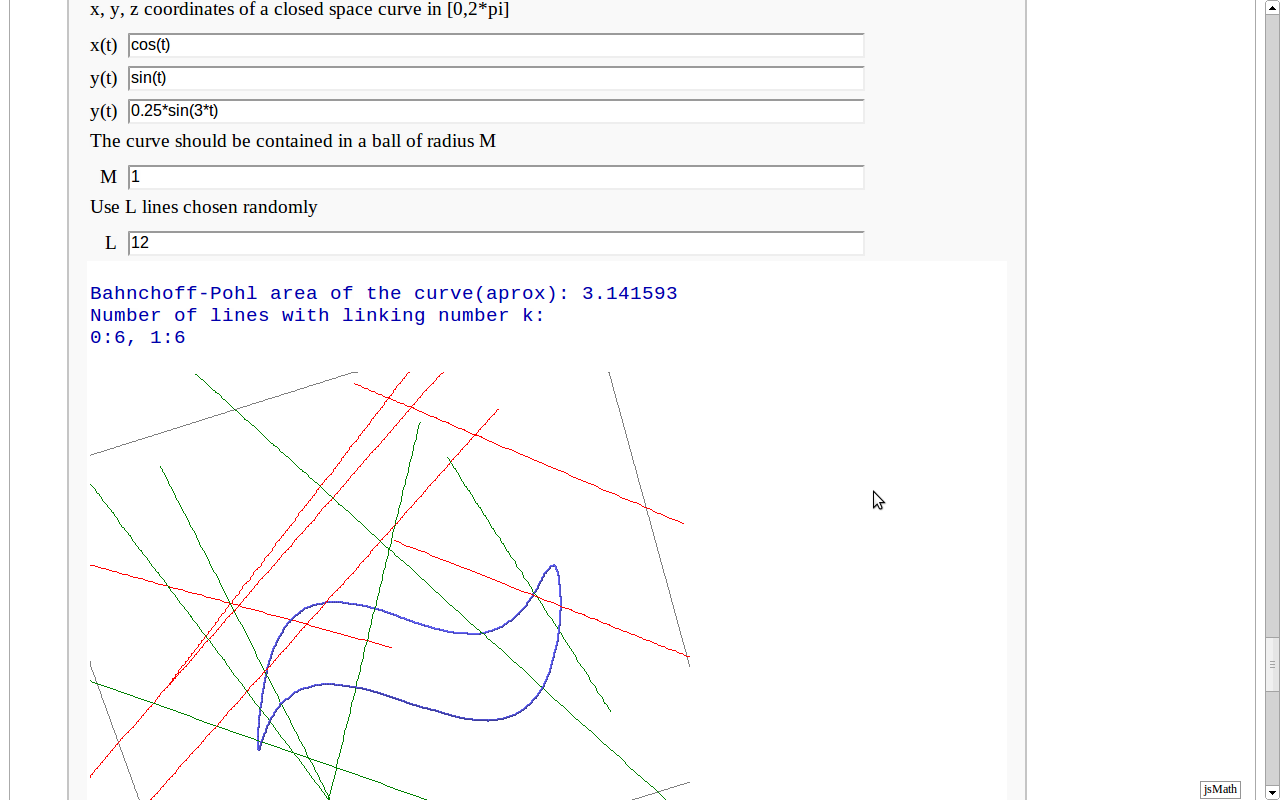