Sage is an open source software for mathematics. This is the webpage for the Sage workshop prior to the conference Flat Surfaces and Dynamics of Moduli Space to be held in Oaxaca May 08-13. The aim is to:

The workshop started on wednesday 04 morning and ended on saturday 07. It took place at Punto Mexico Conectado @ Oaxaca in calzada Madero numero 101.

The algorithm that given the (decorated) train-track algorithm produces the Teichmueller polynomial is ready!! Remains to produce automatically these graphs. 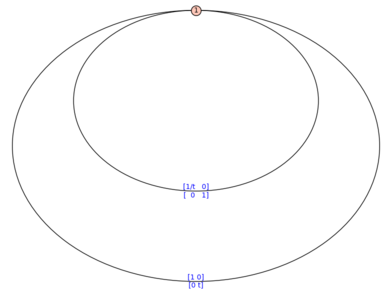 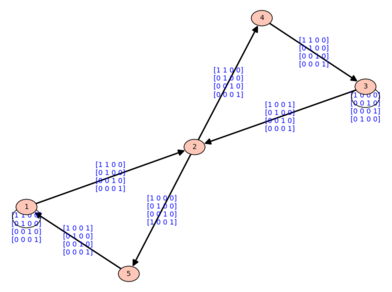 Build a nice Sage module for all translation surface related stuff. The aim is to

Given two complex structures on the pentagon, the first plot represents the graph of (half the logarithm of) the ratio of extremal lengths with respect to these structures, as a function on measured foliations. The next two plots are the derivative and second derivative respectively. 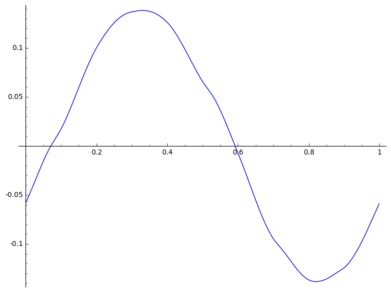 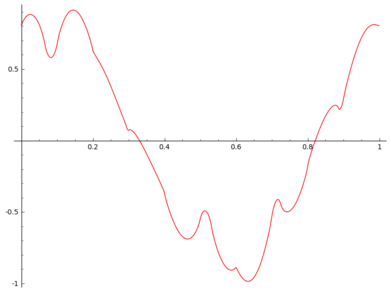 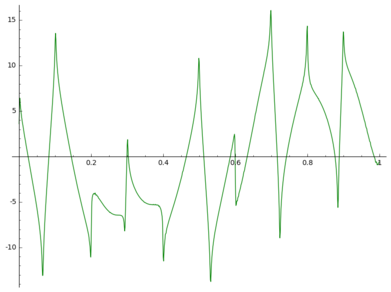 visualize the translation structure induced by a not so nice differential 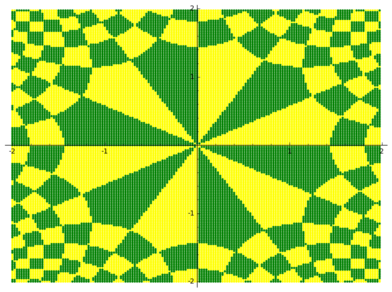 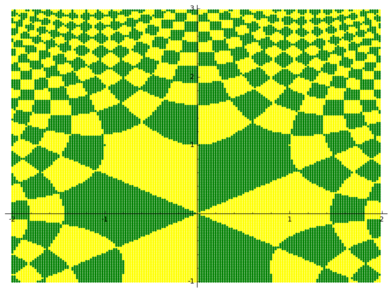 Distribution of gap of saddle connection for a surface defined on a cubic field! 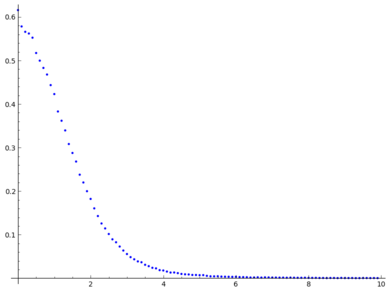 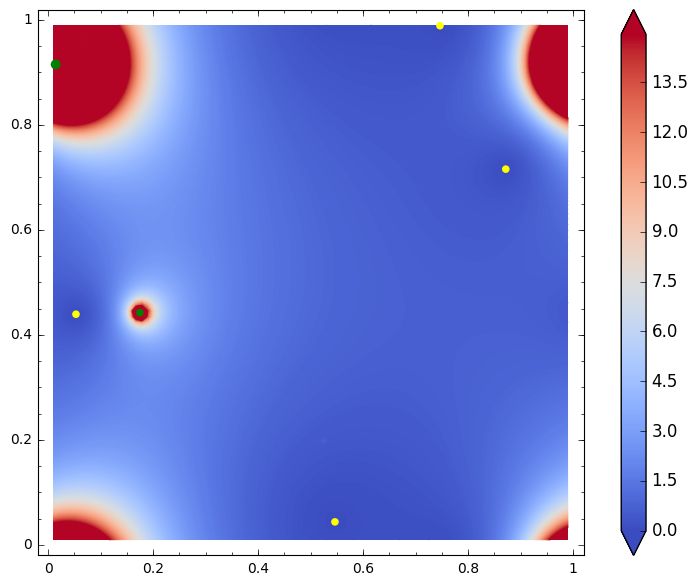 This workshop is supported by the ERC H2020 project OpenDreamKit and Punto Mexico Conectado @ Oaxaca.