Differences between revisions 55 and 57 (spanning 2 versions) 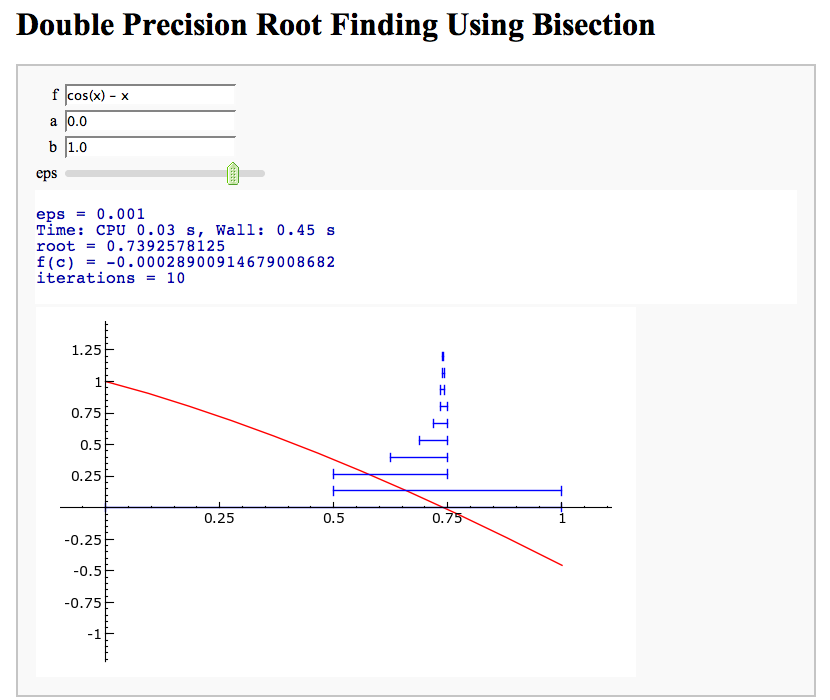 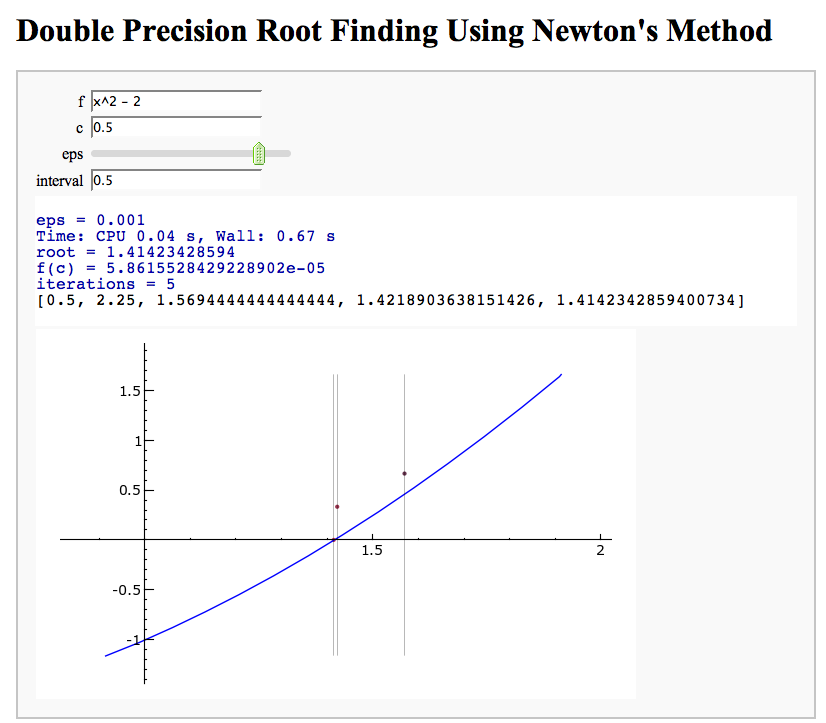 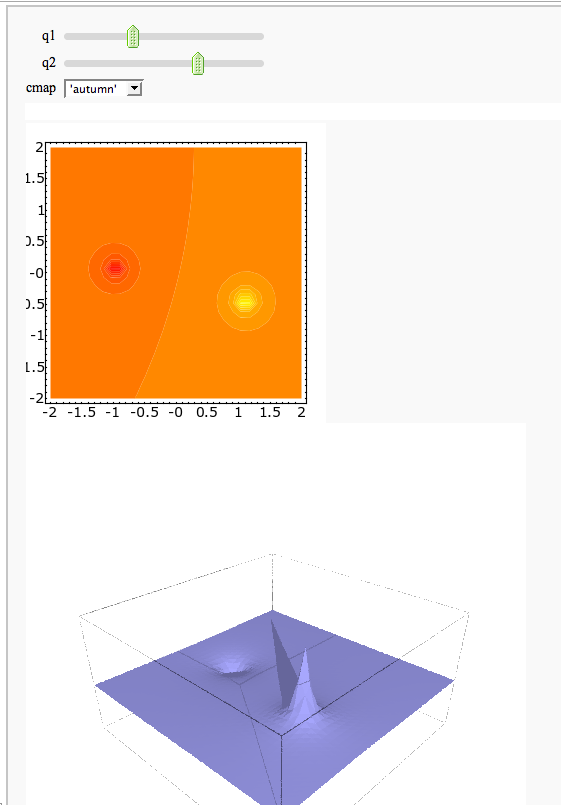 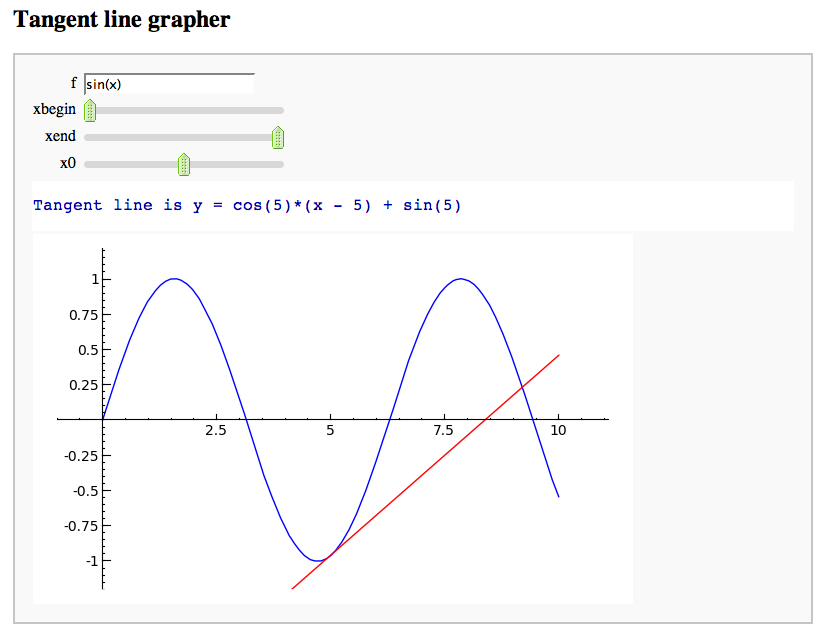 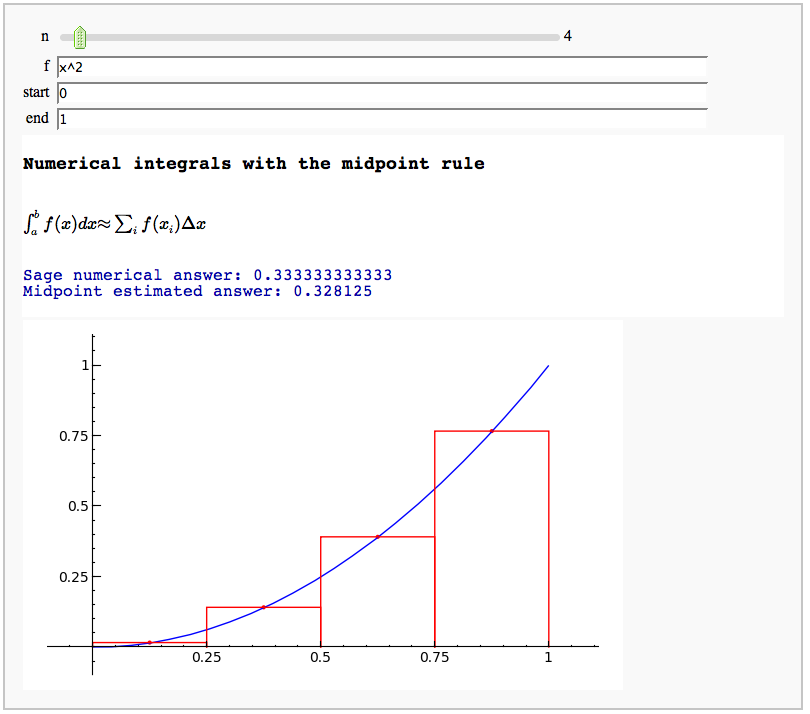 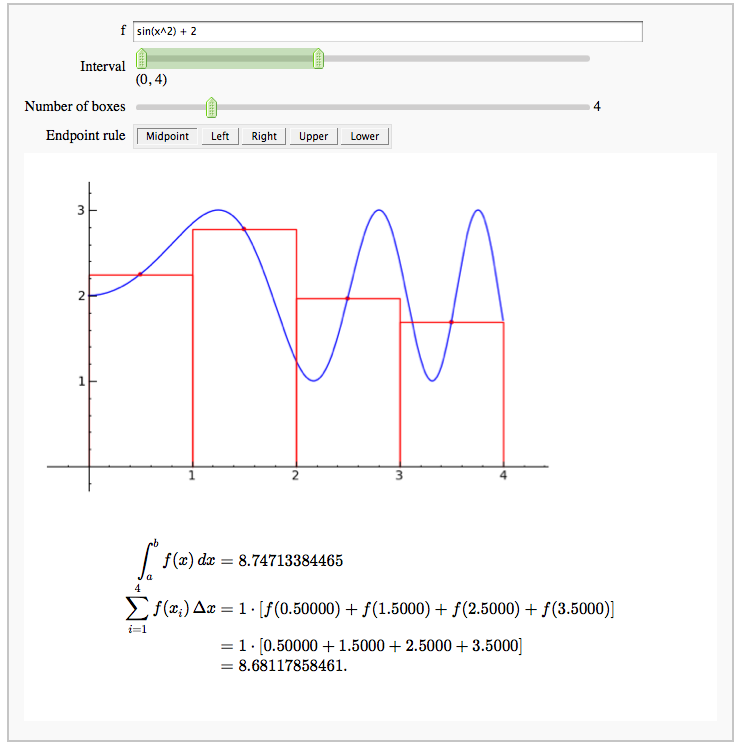 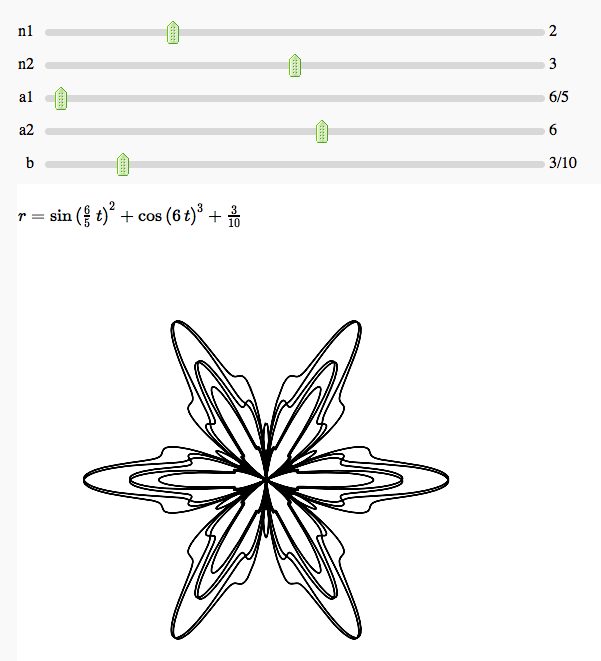 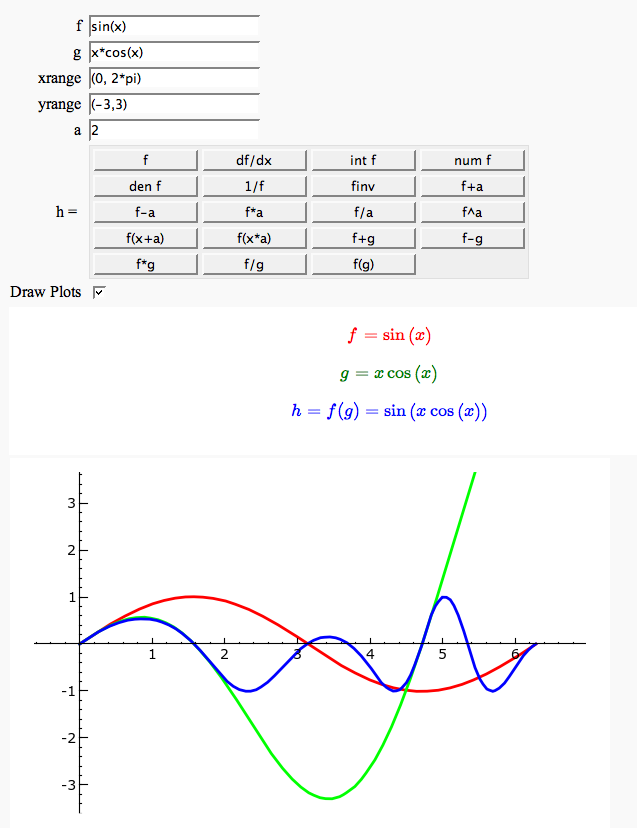 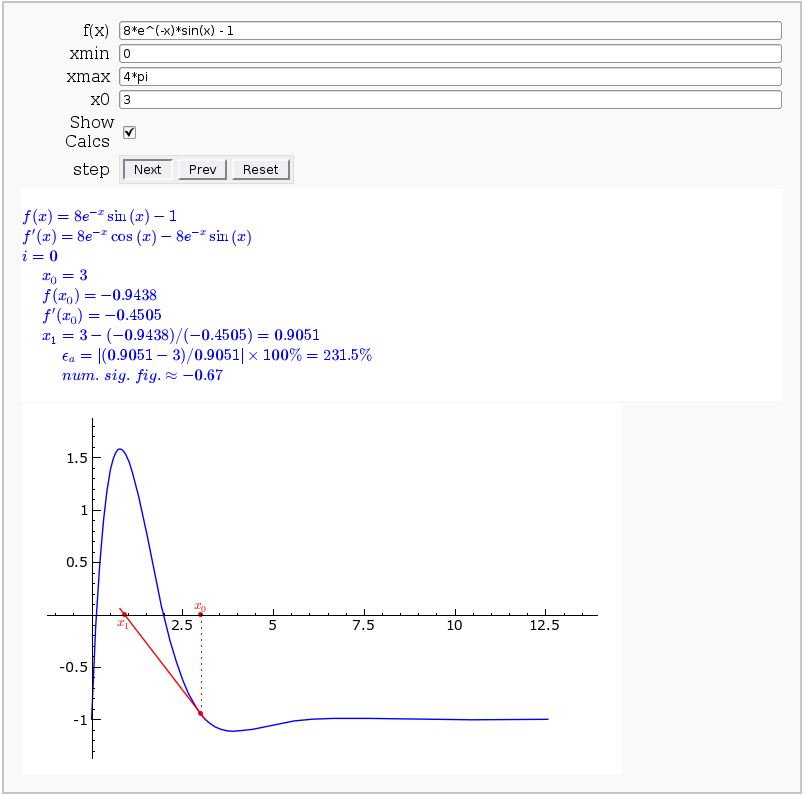 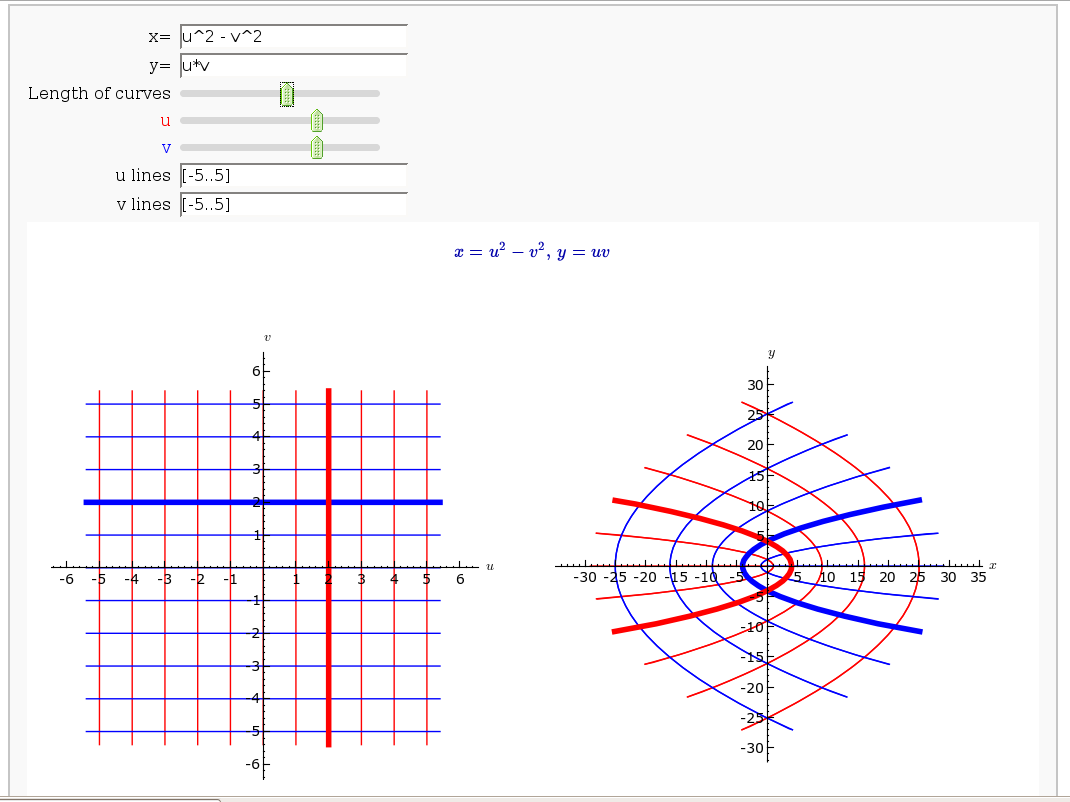 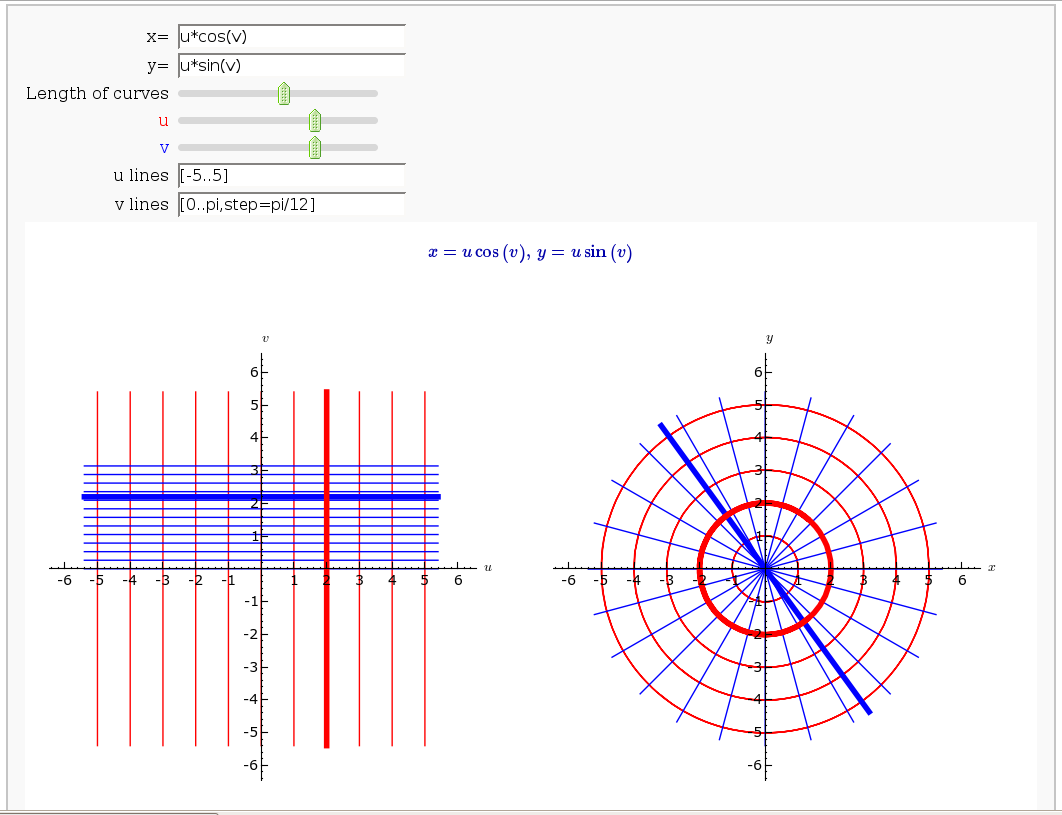 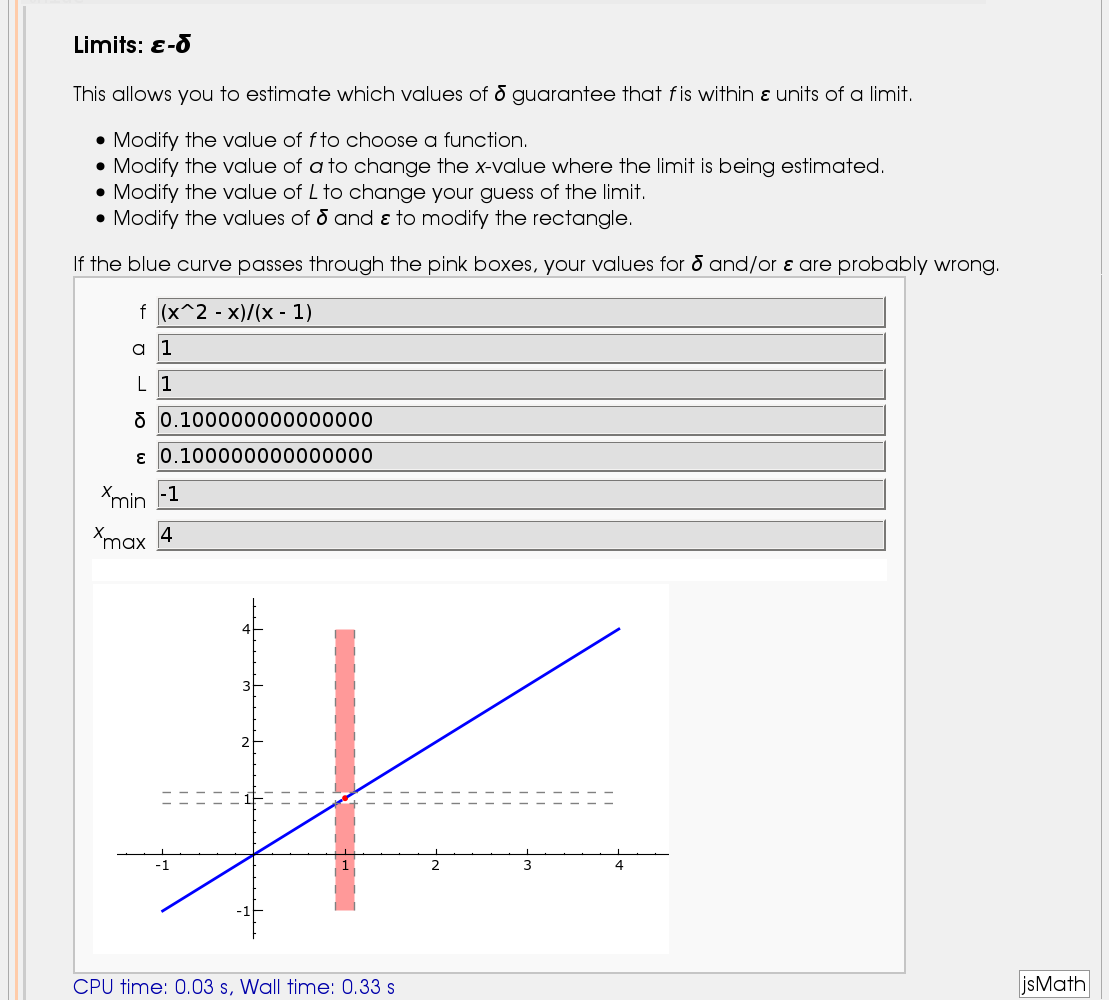 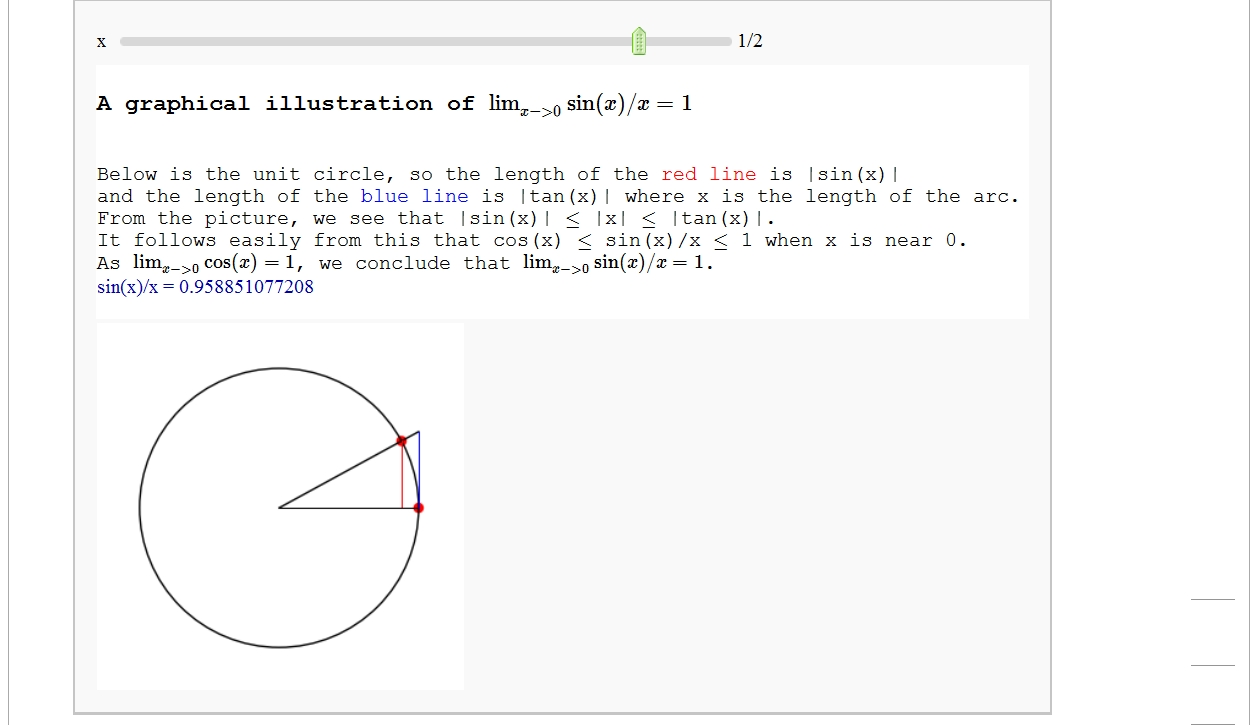 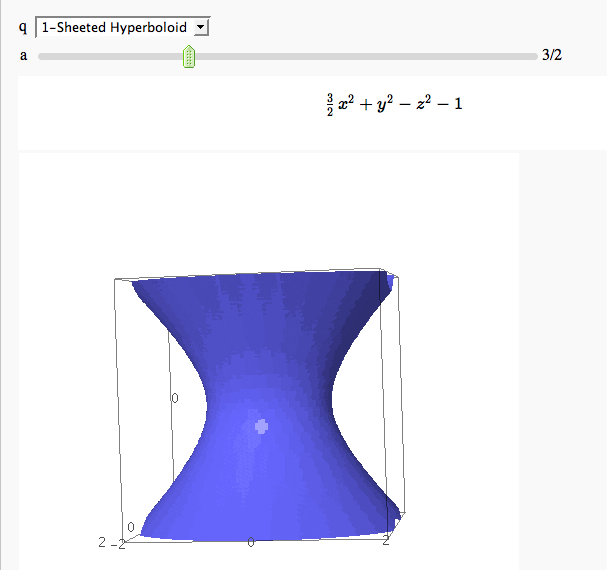 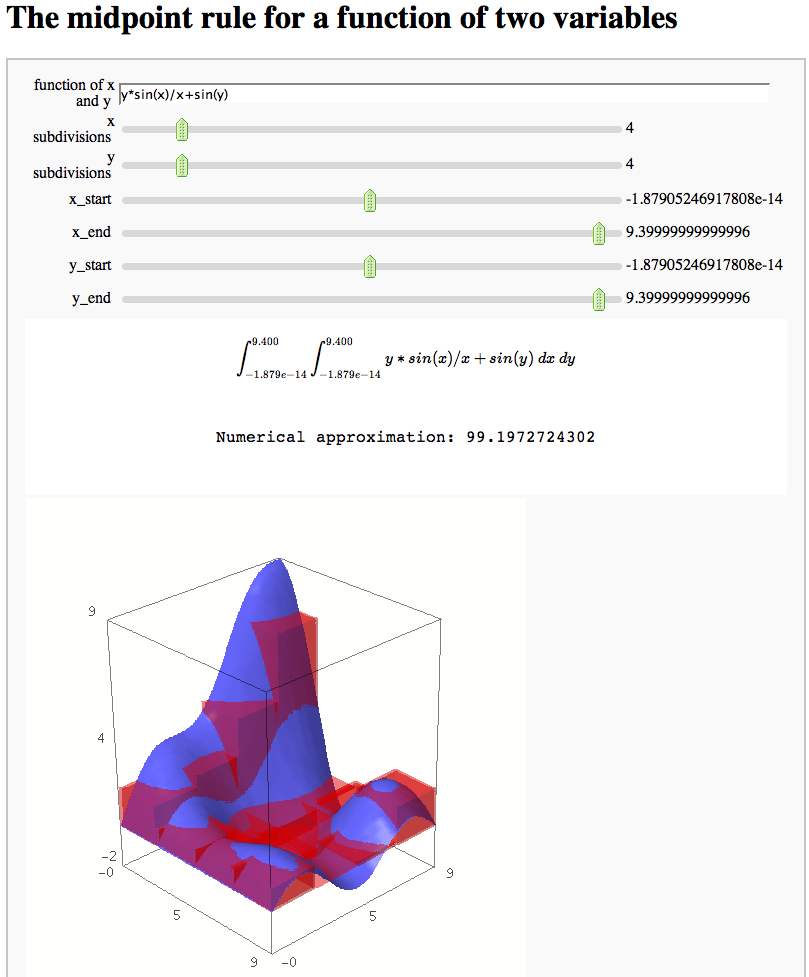 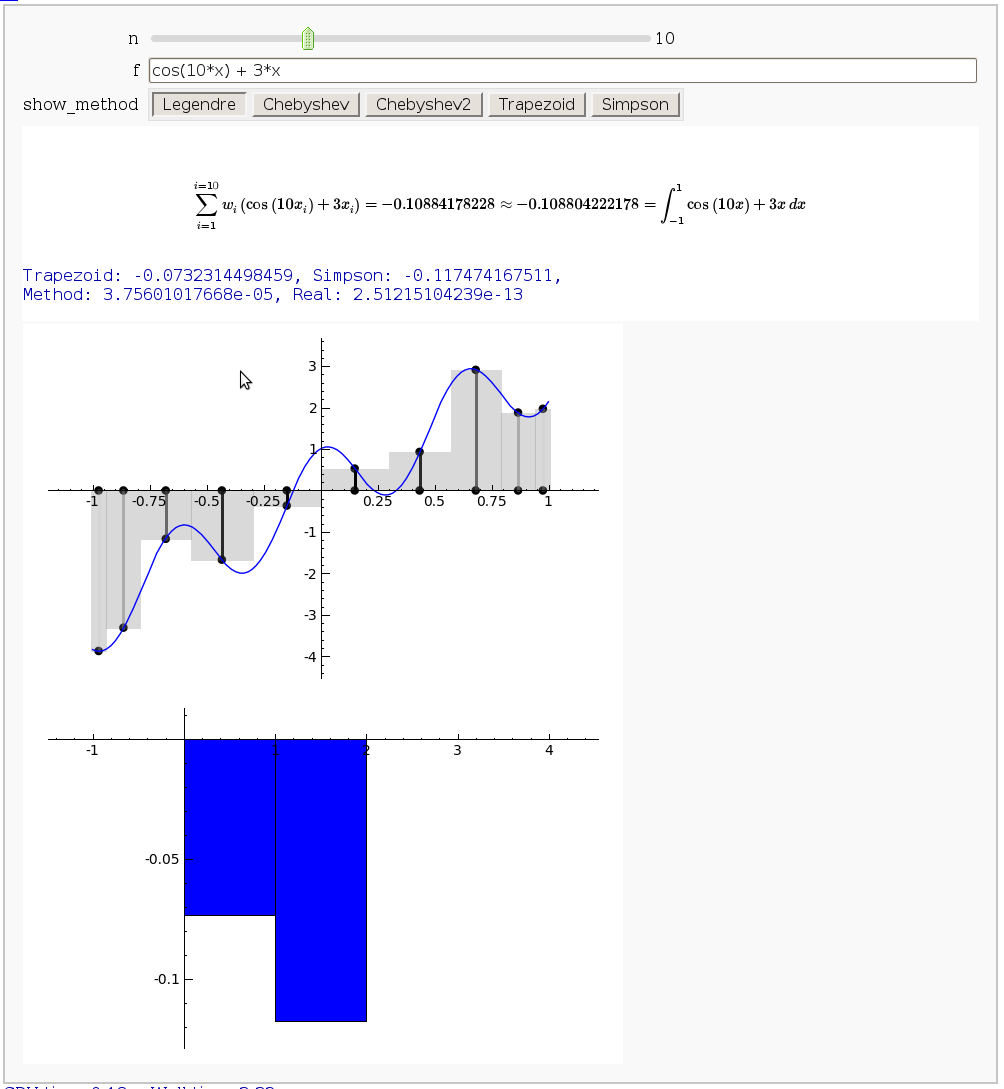 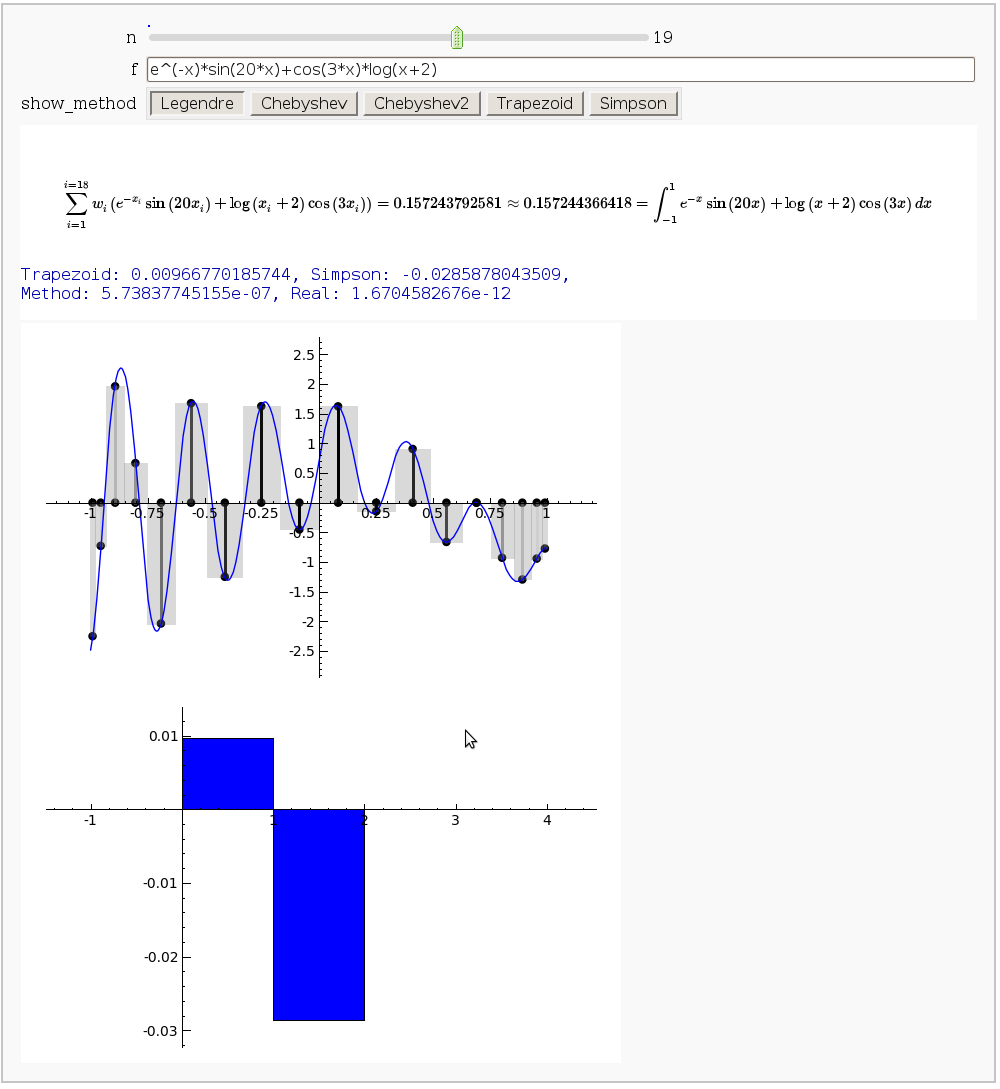 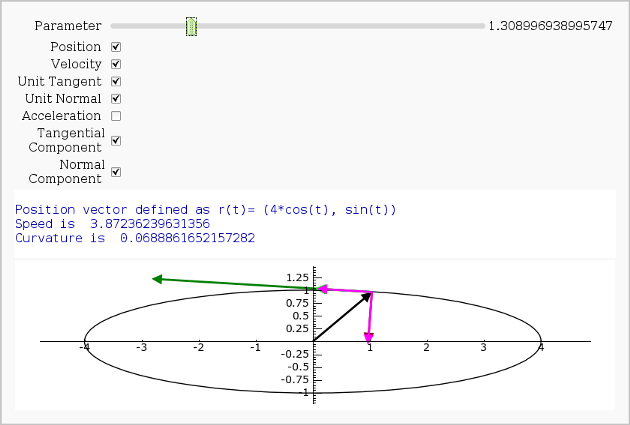 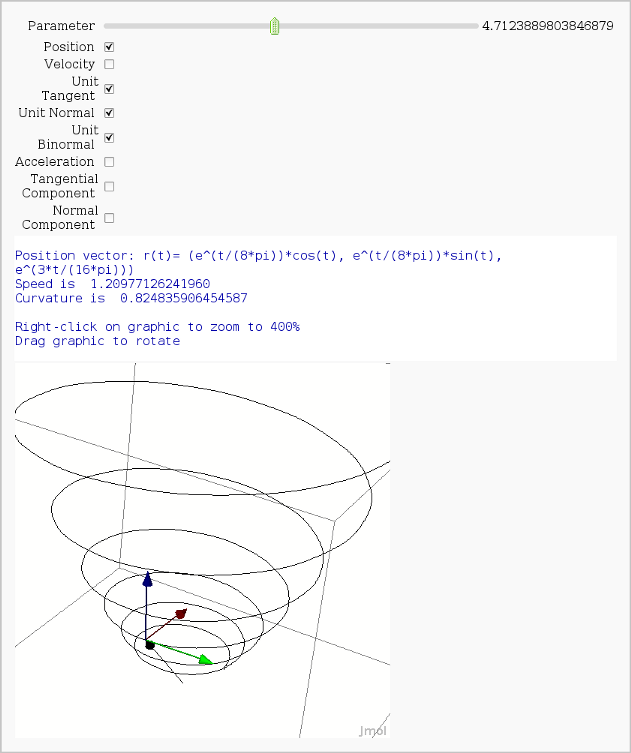 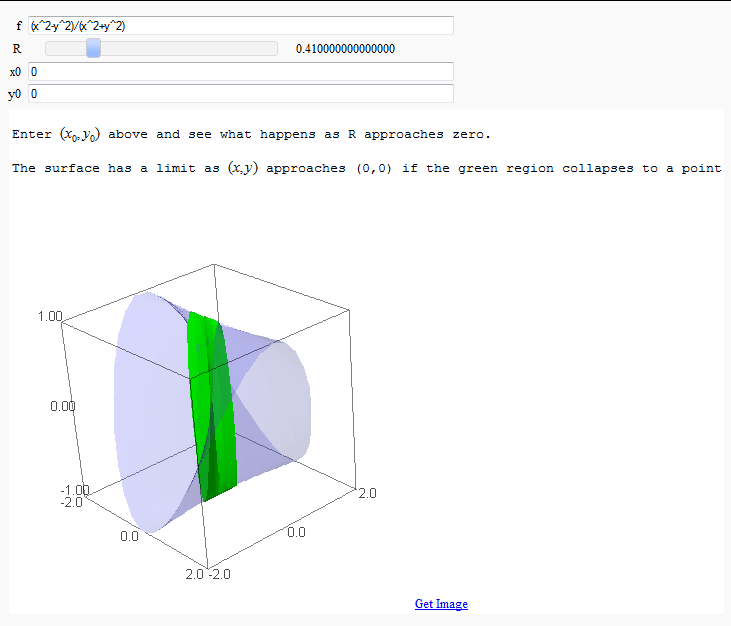 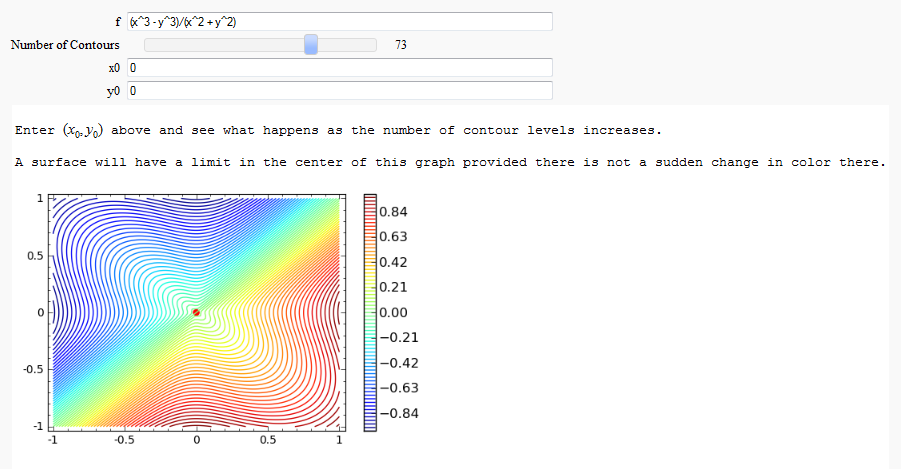 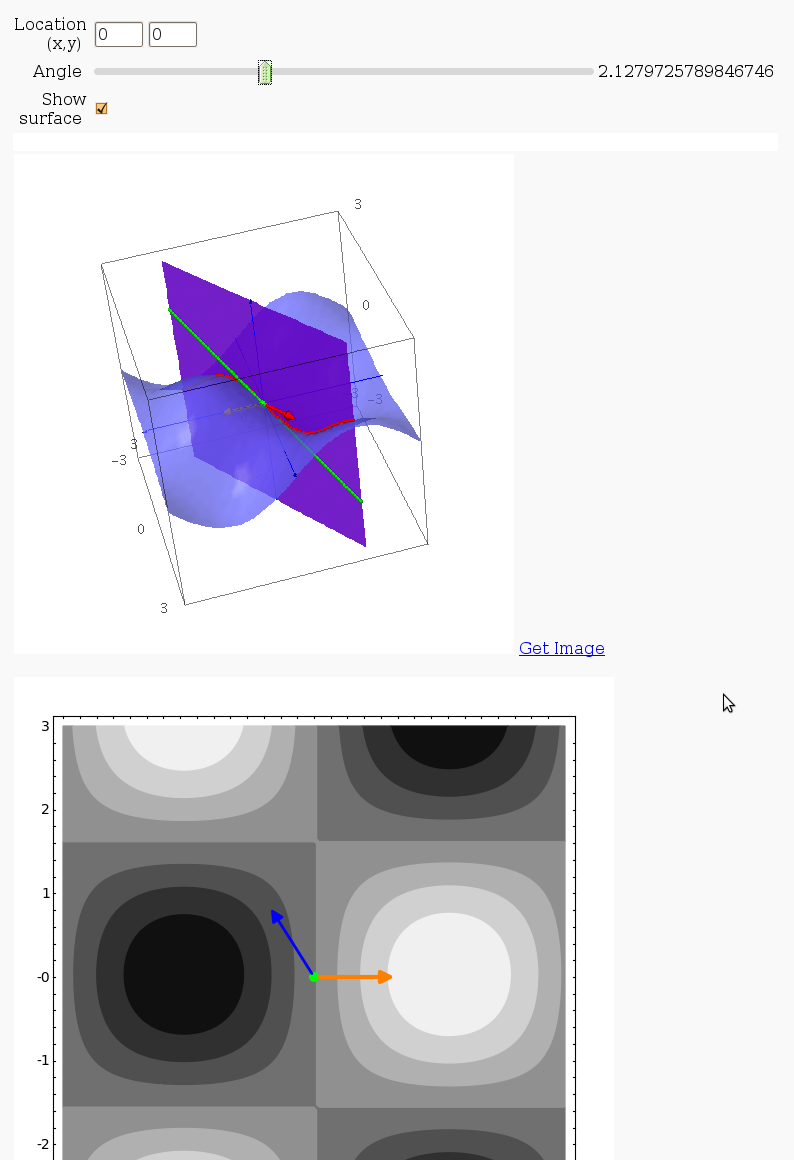 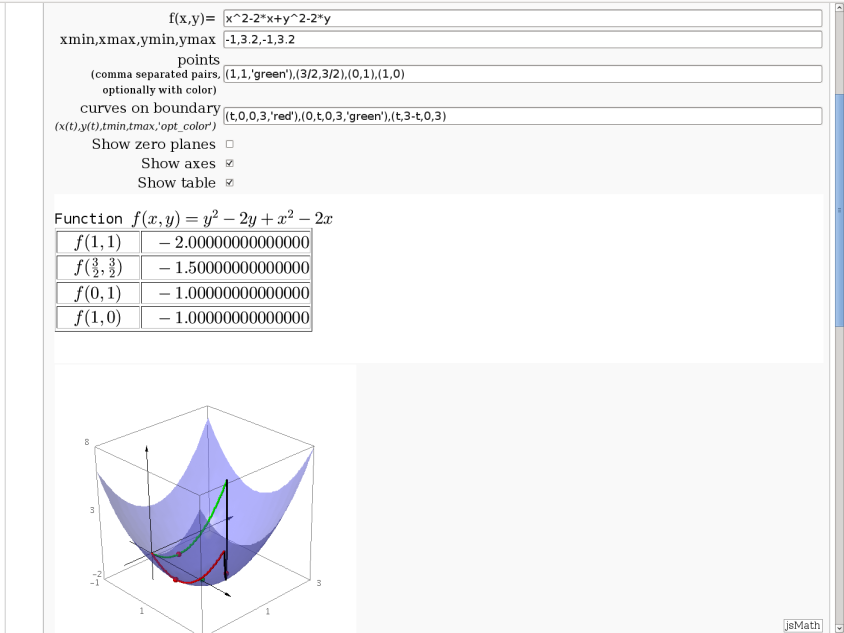 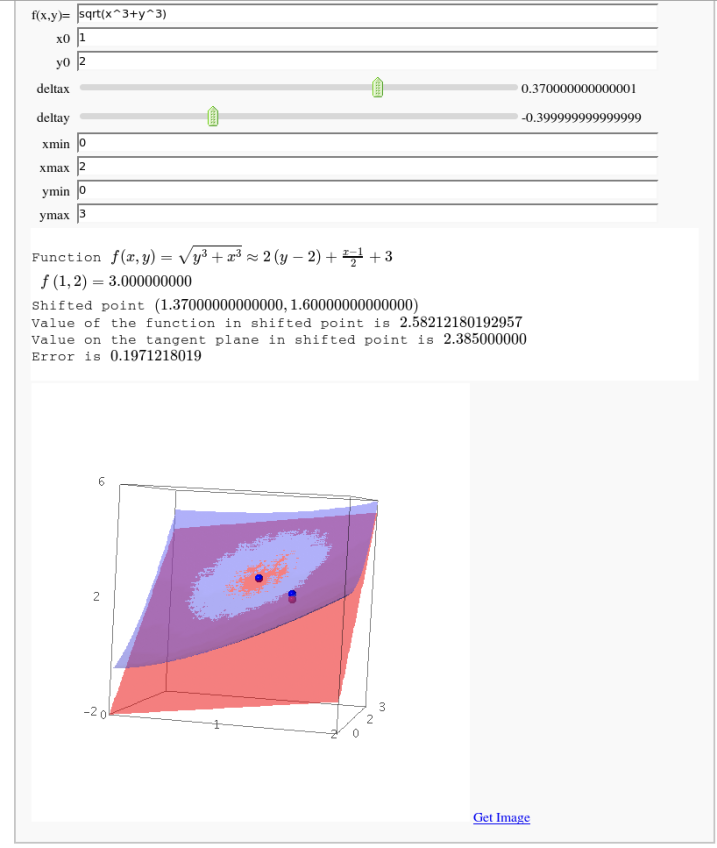 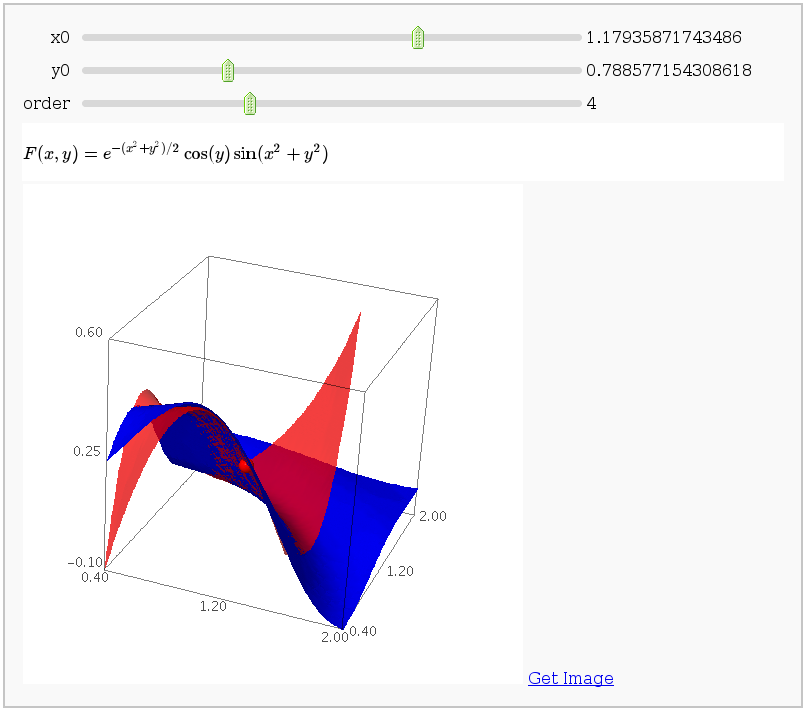 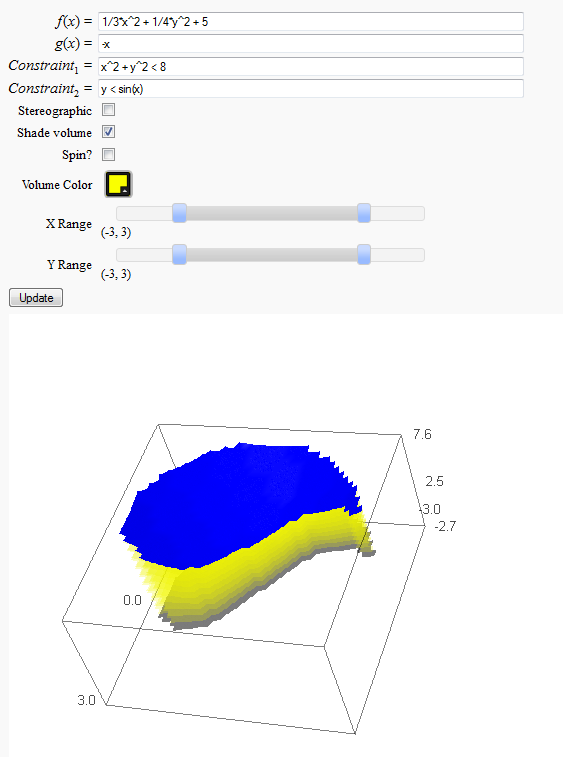 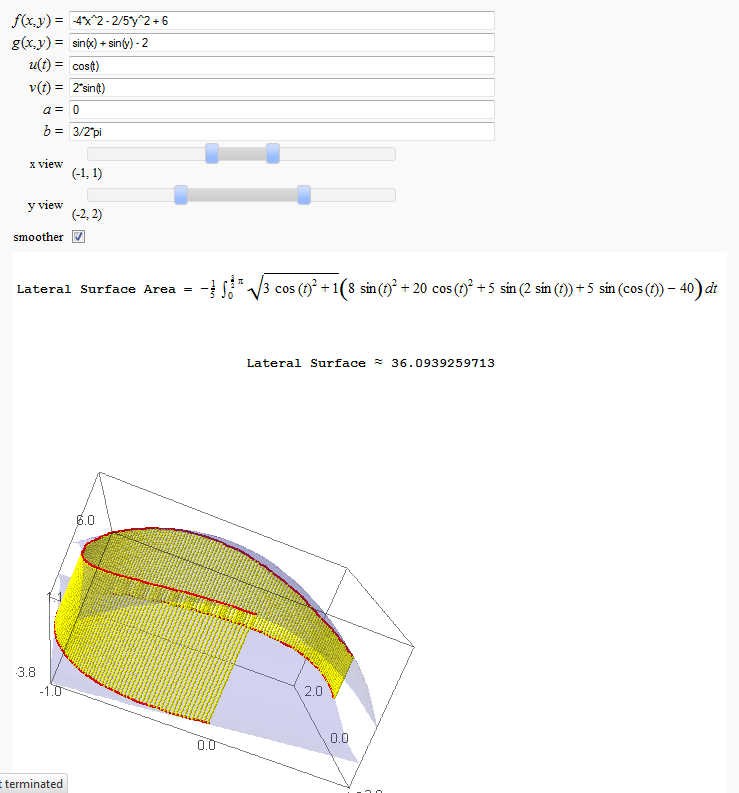 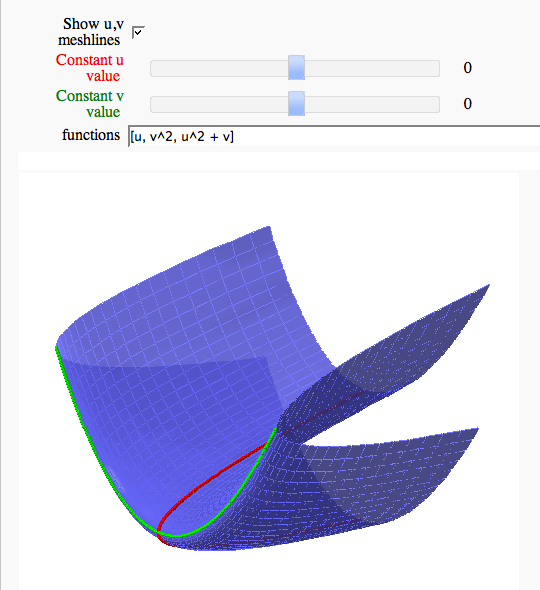 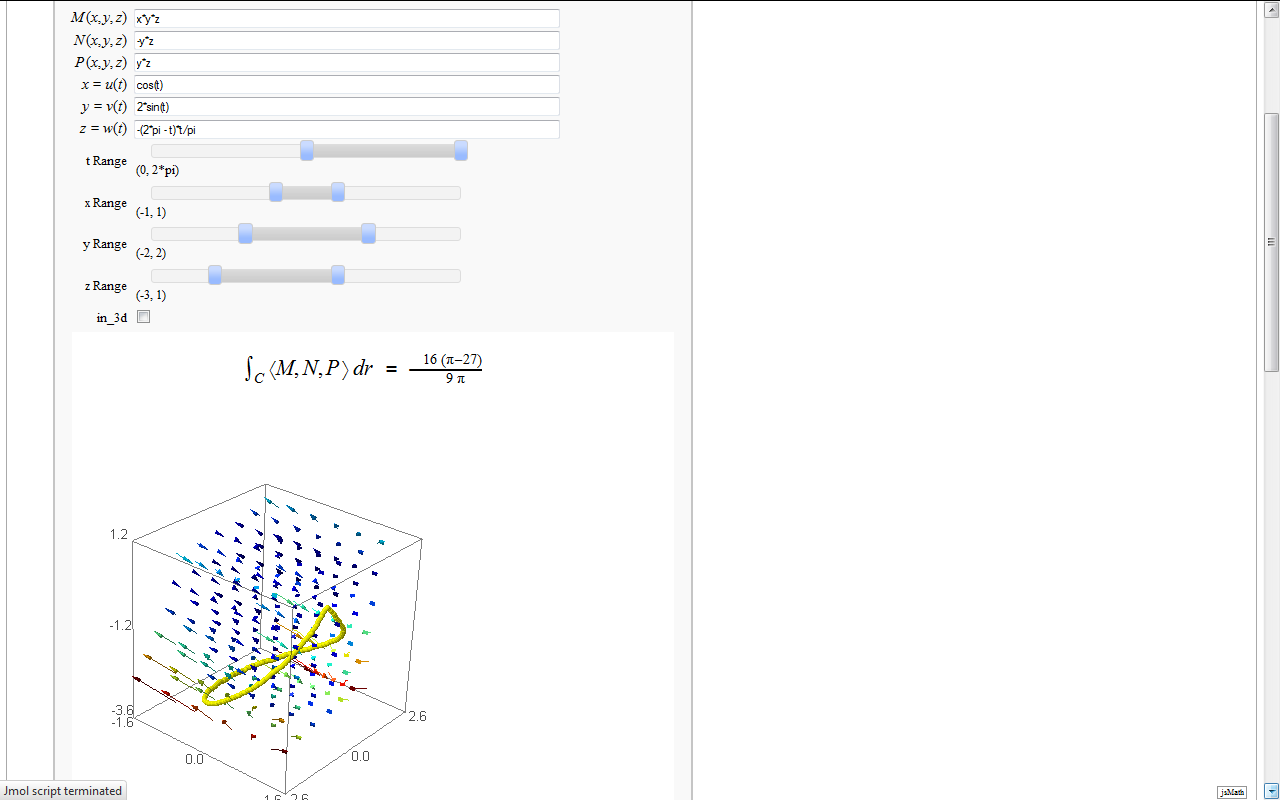