Differences between revisions 5 and 7 (spanning 2 versions)

This page describes some timing tests I did to compare the speed of polynomial multiplication over Z for MAGMA, NTL and PARI. The timings were performed on sage.math.washington.edu.

Interestingly, for every pair of systems, there are ranges of degrees and coefficient sizes where either system can win. 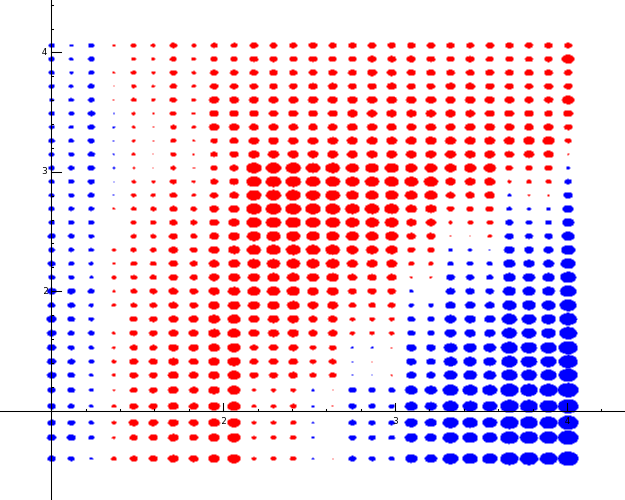 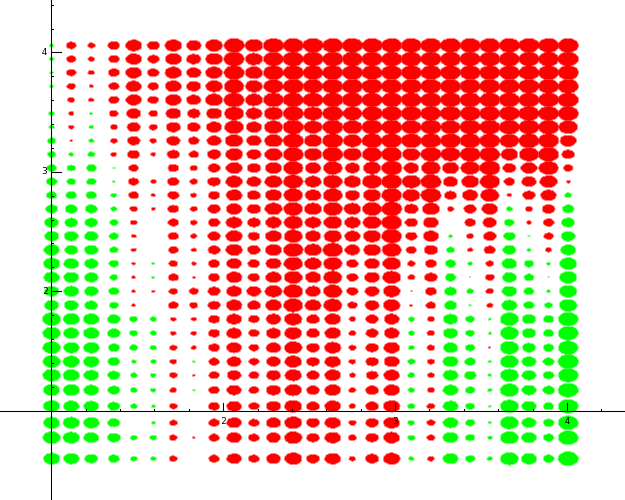 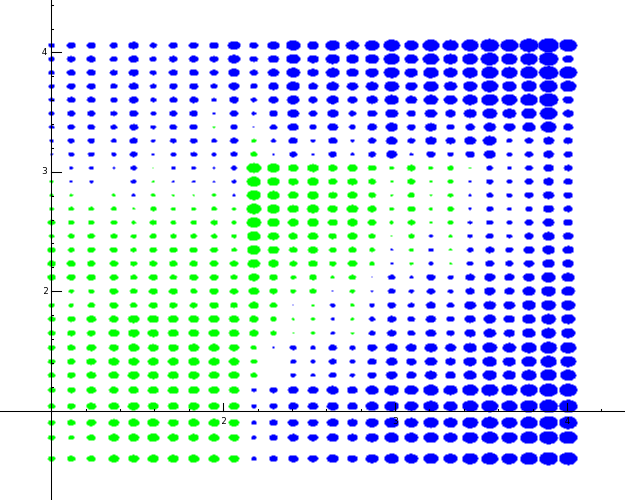 This is the file produced by poly_multiply_benchmark.sage.

The fields in each line are:

For each pair of degree and coefficient size, and for each system (MAGMA, PARI, NTL), I did the following:

Problems with the methodology